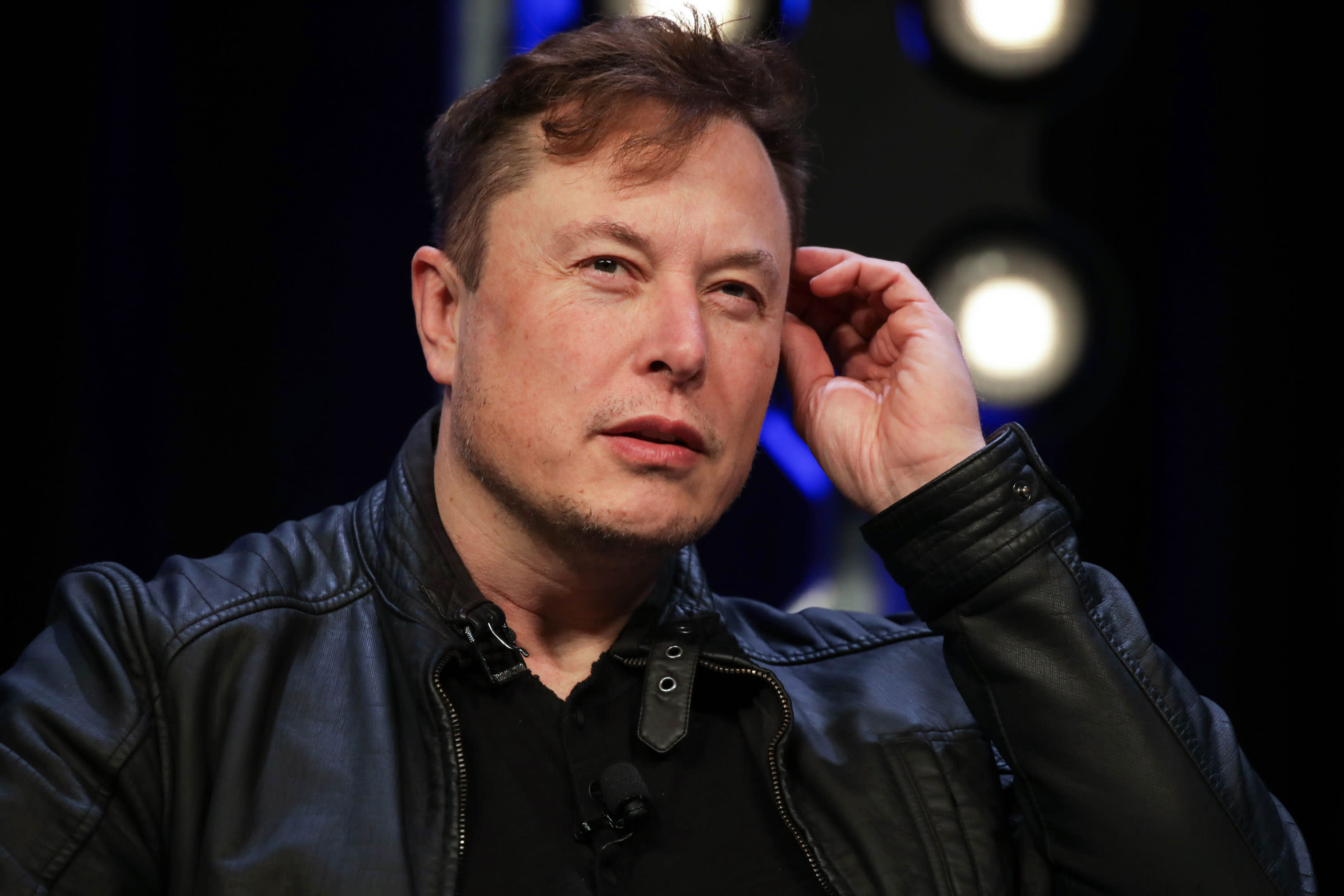 SpaceX Founder and Chief Engineer Elon Musk speaks during the Satellite 2020 Conference in Washington, DC, the United States on March 9, 2020.

The Series C round, announced in a blog post on Thursday, was led by Dubai-based Vy Capital.

It comes two years after Neuralink raised $ 51 million. The total investment in the company now amounts to $ 363 million, according to the start-up tracker Crunchbase.

Founded in 2016, Neuralink seeks to develop high bandwidth brain implants that can communicate with phones and computers.

The company is targeting quadriplegics with its first devices – who cannot interact with many of today’s devices – and is working on human studies.

“The first clue this device is for is to help quadriplegics regain their digital freedom by allowing users to interact with their computers or phones in high bandwidth and naturally,” it says.

So far, the technology has been tested on pigs and a monkey that could play the video game pong with its mind.

The company said its first product, known as the N1 Link, will be “completely invisible” after implantation and will transmit data over a wireless connection. Musk, who is the CEO of Neuralink as well as Tesla and SpaceX, previously described Neuralink as a Fitbit in your skull with tiny wires going into your brain.

“The funds from the round will be used to bring Neuralink’s first product to market and accelerate research and development on future products,” said Neuralink.

Keeping up with AI

Neuralink said Thursday its mission is to “develop brain-machine interfaces that treat various brain disorders, with the ultimate goal of creating an entire brain interface that can more closely connect biological and artificial intelligence.”

AI is only getting smarter, and Musk previously said that Neuralink’s technology could one day allow people to “ride on”.

People are practically already “cyborgs” because they have a tertiary “digital layer” thanks to telephones, computers and applications, he said during a clubhouse discussion in February.

“With a direct neural interface, we can improve the bandwidth between your cortex and your digital tertiary layer by many orders of magnitude,” said Musk. “I would say probably at least 1,000 or maybe 10,000 or more.”

The cortex is a part of the brain that plays a key role in memory, attention, perception, thinking, language, and awareness. The digital plane he is referring to can be anything from a person’s iPhone to their Twitter account.

Long-term, Musk claims that Neuralink could enable humans to use telepathy to send concepts to each other and after death to exist in a “stored state” that could then be plugged into a robot or other human. He admitted he was breaking into science fiction territory.

Musk said the Neuralink device will be operational

Several other companies are also developing brain-computer interfaces, including Blackrock Neurotech, supported by Thiel and his friend Christian Angermayer.

Elsewhere, scientists from the University of Melbourne have already achieved some success with brain-computer interfaces.

A university study in October showed that two people thought about controlling a computer with a stentrode (a small array of electrodes mounted on a stent) developed by Australian biotech company Synchron, without having to shave and pierce the skull.

What Are the Common Negative Effects of the Covid Vaccine?

How an At Home Treadmill Will Help You

Economists have lower projections for Malaysia’s progress in 2021 as a...

Hug your self with care and customary sense, says Boris Johnson

The job report for June can be essential