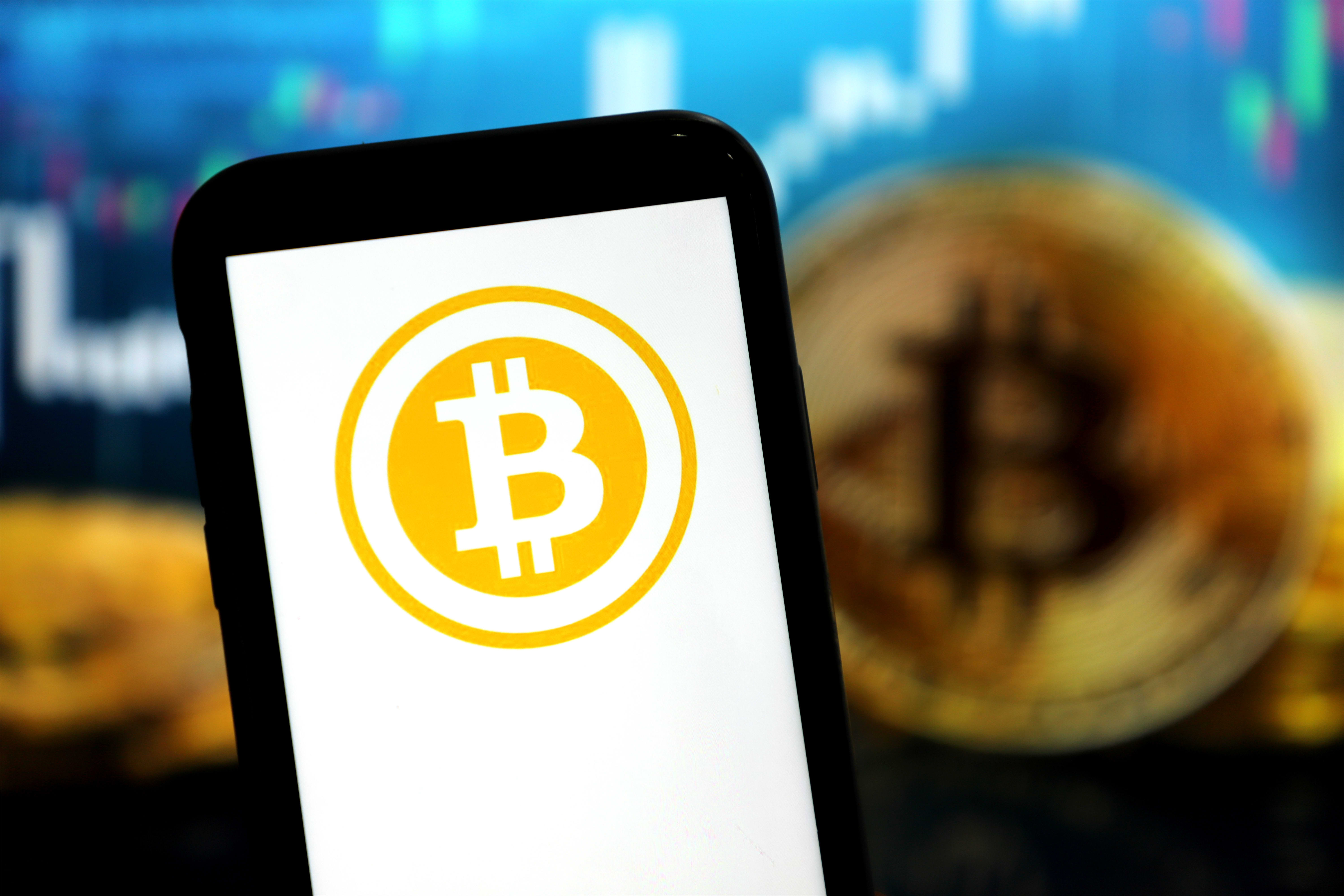 Yellen on Monday described Bitcoin as “an extremely inefficient method of conducting transactions” and warned against its use in illegal activities. She also alerted about the impact of Bitcoin on the environment. The token’s wild wave has reminded some critics of the sheer electricity required to make new coins.

Bitcoin is not controlled by any central authority. So-called miners operate high-performance machines that compete to solve complex mathematical puzzles to carry out a transaction. According to an online tool by researchers at Cambridge University, the Bitcoin network uses more electricity than Pakistan.

“It is a highly speculative asset and you know I think people should be aware that it can be extremely volatile and I am concerned about possible losses that investors may suffer,” the former chairman said Federal Reserve told CNBC’s Andrew Ross Sorkin at a New York Times DealBook conference.

Bitcoin is still up more than 360% in the past 12 months and around 60% since the start of the year, and price fluctuations of more than 10% are not uncommon in crypto markets. Bitcoin once surged to nearly $ 20,000 in 2017 before losing 80% of its value the following year.

The digital coin hit a market value of $ 1 trillion for the first time last week – although it has since dropped below $ 900 billion, according to CoinDesk. The news from Wall Street banks and big corporations like Tesla and Mastercard has turned into cryptocurrencies.

Tesla’s Musk said over the weekend that Bitcoin and ether prices “seem high”. His comments came after Tesla’s announcement earlier this month that it had bought $ 1.5 billion in Bitcoin. Tesla stock posted its biggest drop since September 23 on Monday.

“It’s a virtual forest fire,” said Glen Goodman, a UK-based dealer. “The wood was bone dry and was waiting for a spark. Elon Musk was that spark.”

“Crypto futures traders have borrowed so much money to buy bitcoin contracts that lending rates have skyrocketed,” Goodman added. “On Saturday, February 20th, they paid 144% a year. This situation clearly could not continue. Under these conditions, prices must fall to shake out over-optimistic borrowers and bring lending rates back to normal levels.”

Bitcoin has caught on with mainstream investors, partly due to the assumption that it is a store of value that is similar to gold. Bullish investors claim the cryptocurrency can serve as a hedge against rising inflation.

However, skeptics warn that Bitcoin has no intrinsic value and is one of the largest market bubbles in history. JPMorgan analysts said last week that bitcoin is an “economic sideline” and that crypto assets are the “worst hedge” against significant stock declines.

The Restaurant Revitalization Fund opens and $ 28 billion in grants...

All the small print for The Bachelorette Season 17 Episode 2...

In line with studies, main traders are growing their stake in...