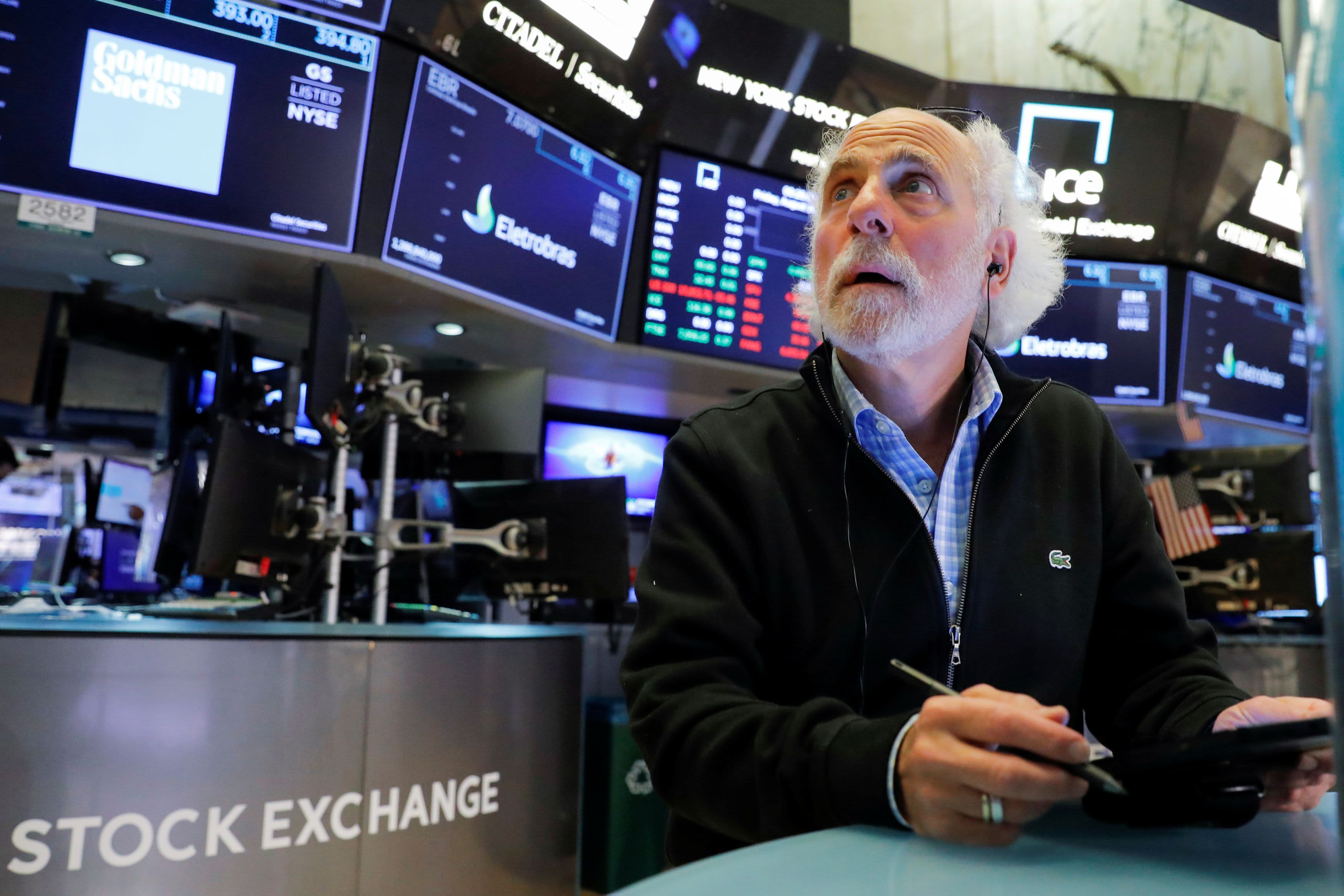 Here are the top news, trends, and analysis investors need to start their trading day:

US stock futures were flat before the bell on Thursday after two major economic reports. The S&P 500 crossed 4,500 for the first time ever on Wednesday but ended up slightly below that level for another record high. The Nasdaq ended with another record. Both benchmarks were on a winning streak of five sessions that went outdoors. The Dow Jones Industrial Average had its fourth consecutive positive session, nearing last week’s record high – about 0.6% away. Dow stock Salesforce rose 2% early Thursday morning after reporting better-than-expected quarterly earnings and sales and solid forward guidance.

2. Unemployment claims, GDP data ahead of the Fed summit

3. Covid hospital admissions of children rise to the highest level in the US

A woman walks near the emergency entrance to the Arnold Palmer Hospital for Children.

New Covid hospital admissions for children have reached their highest level since the US started tracking pediatric cases about a year ago. Doctors warn that if schools reopen and the fast-paced Delta variant pushes infections higher, things could get worse. While Delta is more contagious than previous variants, leading to an increase in pediatric hospital admissions, it does not appear to cause any more serious illness in children so far. Children still make up a small number of hospital admissions at 1.8%. Of more than 520,000 Covid deaths for which the Centers for Disease Control and Prevention has demographic data, fewer than 500 were children under the age of 18.

Evacuees wait to board a Boeing C-17 Globemaster III during an evacuation at Hamid Karzai International Airport in Kabul, Afghanistan, on August 23, 2021.

UK officials warn of a “very credible” threat of an attack on Kabul airport by Islamic State militants. The terrorist alert comes as massive evacuation efforts enter their final stages and countries seek to evacuate people from Taliban-controlled Afghanistan before President Joe Biden’s August 31 deadline. Up to 1,500 Americans are still waiting to be evacuated from Afghanistan, Foreign Minister Antony Blinken said on Wednesday at his first press conference since the Afghan government was overthrown by the Taliban more than a week ago.

5. Microsoft and Google promise to spend billions on cybersecurity after the Biden meeting

Business leaders from a number of industries have pledged billions of dollars to improve US cybersecurity capabilities. Microsoft has pledged $ 20 billion over five years to provide more advanced security tools, CEO Satya Nadella tweeted after meeting the President at the White House on Wednesday. Alphabet’s Google has pledged to invest more than $ 10 billion over five years to strengthen cybersecurity and train 100,000 American workers in technical fields. Two water company executives who left the meeting told CNBC that the discussion emphasized collaboration between sectors.

– Follow the whole market like a pro on CNBC Pro. Get the latest on the pandemic with coronavirus coverage from CNBC.

Machine Gun Kelly proves chivalry is not useless when he carries...

Expedia CEO requires Covid vaccine for everybody however says it’s not...

Firms use “inexperienced” ammonia for fertilizers and future gasoline